Since purchased by Allan Stypeck in 1973, Second Story Books has grown from its small second floor location in northwest Washington, D.C., to become one of the largest used and rare bookstores in the world. During the pre-internet era of bookselling, Second Story Books had six locations from Alexandria to Baltimore, including the famous Georgetown Saville Bookstore location. With the growth of the internet, Second Story Books consolidated its bricks-and-mortar presence into our two current locations, the DUPONT CIRCLE store at 20th and P Streets N.W. and the ROCKVILLE WAREHOUSE store at 12160 Parklawn Drive in Rockville, Maryland. Both stores are conveniently located on Metro’s Red Line.

USA Today cited Second Story Books as one of the ten best bookstores in the country. The Dupont Circle store, frequently cited as one of the best bookstores in the Washington metropolitan area by Washingtonian Magazine, The City Paper and various consumer polls, marks its 40th anniversary in 2018. The 16,000-square-foot Rockville Warehouse store has received its fair share of praise, as well, from Washingtonian Magazine, Bethesda Magazine and Montgomery Magazine, among others. Washington Post book critic Michael Dirda wrote about stocking up on books at the Rockville store before a snow storm in Browse: The World in Bookshops (Pushkin Press).  Read some of our recent press coverage IN THE NEWS.

The Book Guys was a radio program about books, hosted by Allan Stypeck and Mike Cuthbert.

Watch vintage TV commercials for The Book Guys and our Retail Locations.

A sampling of newspaper and magazine articles begins below. 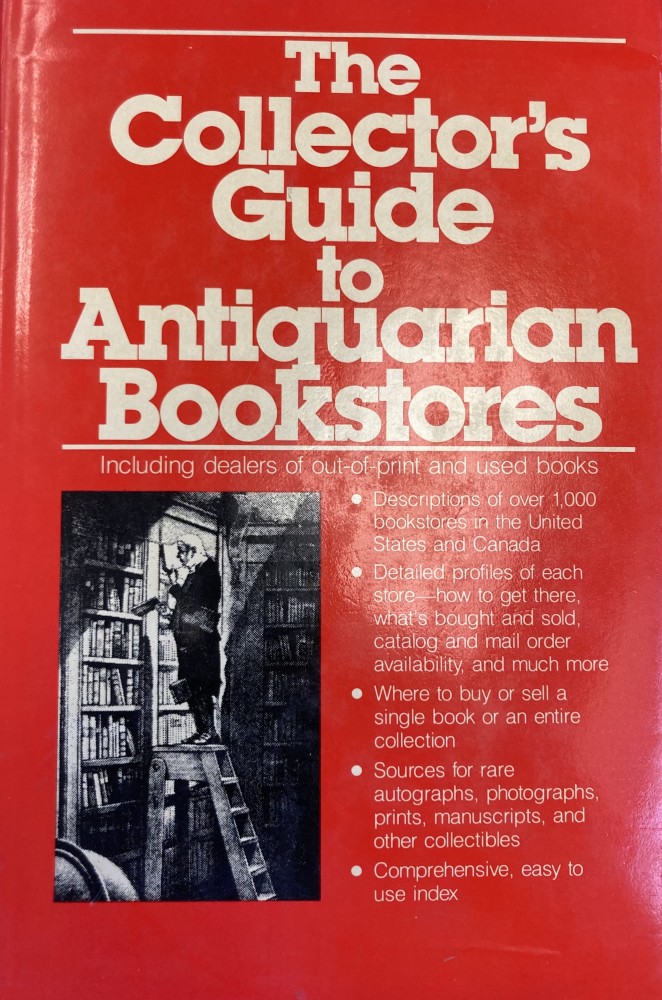 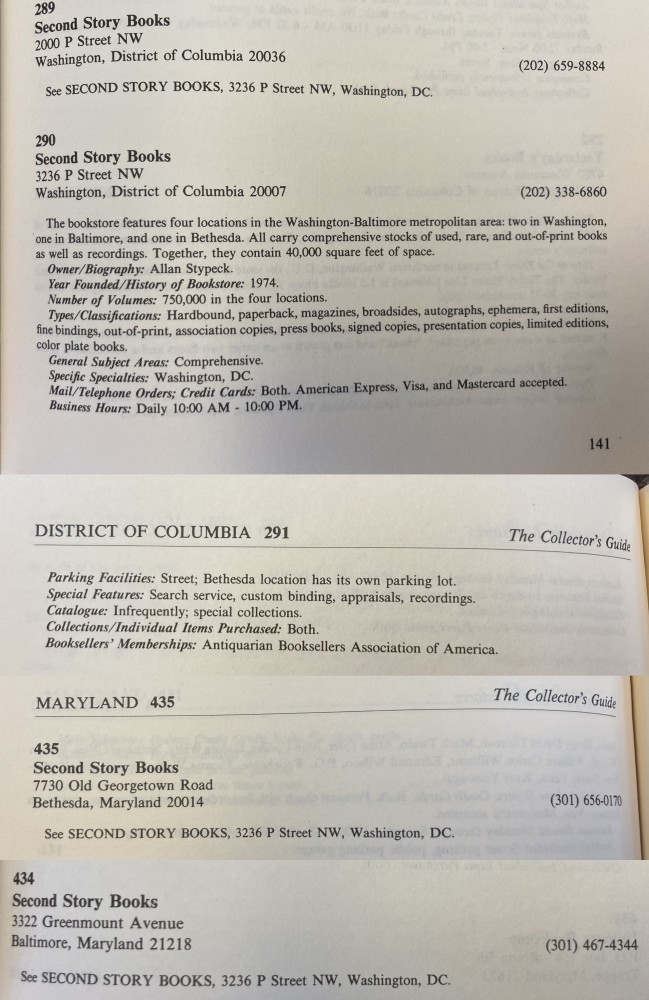 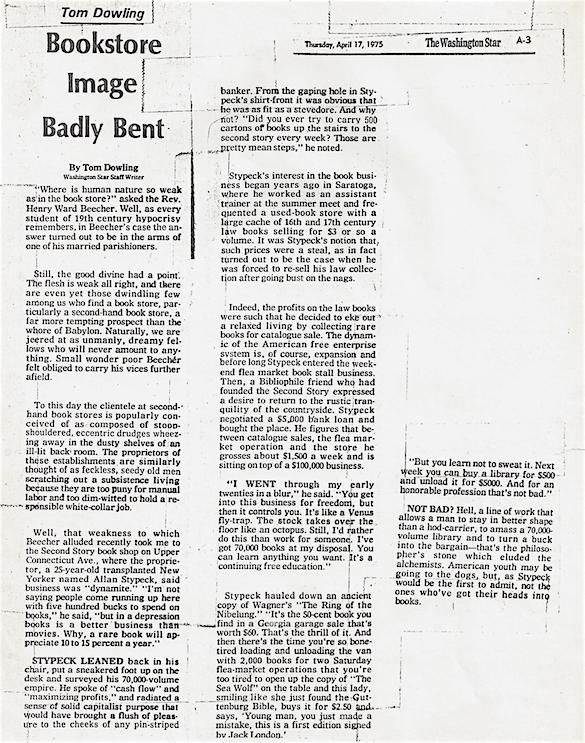 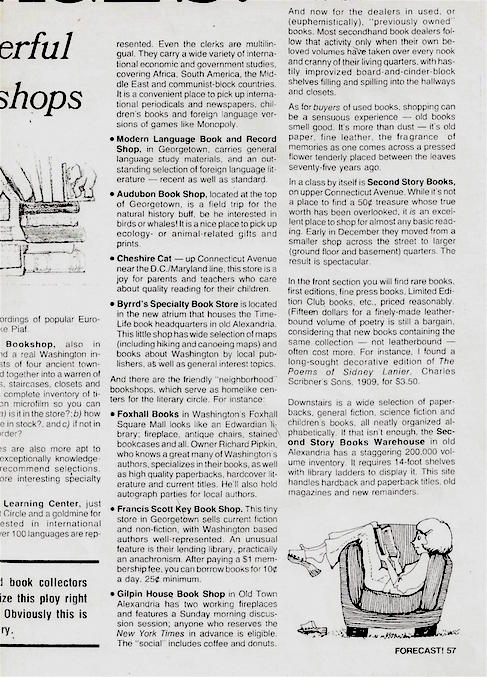 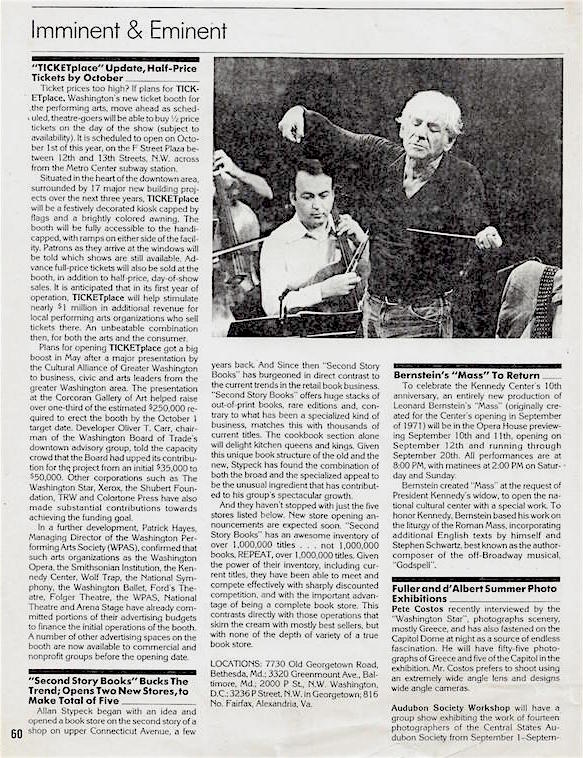 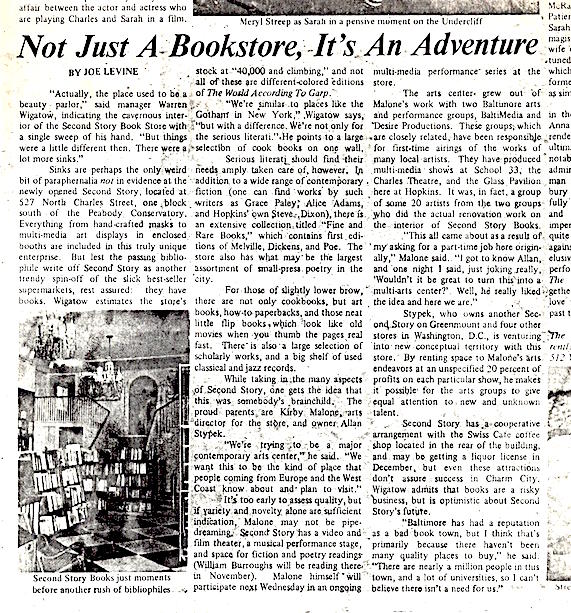 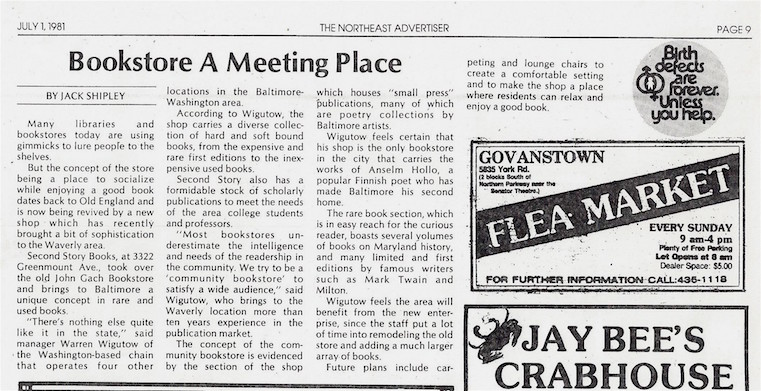 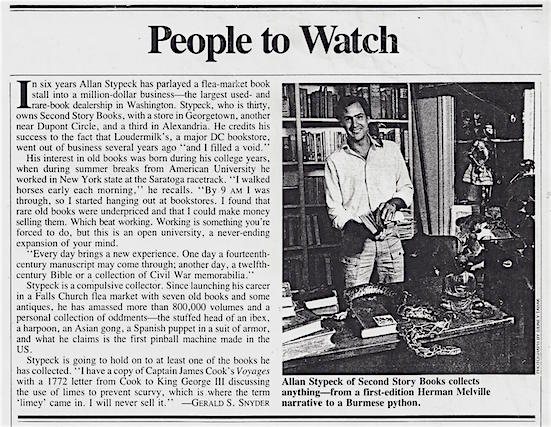 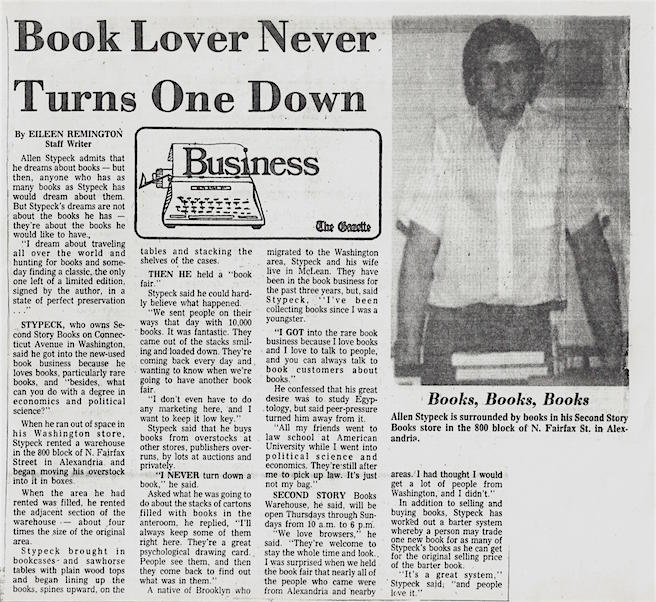 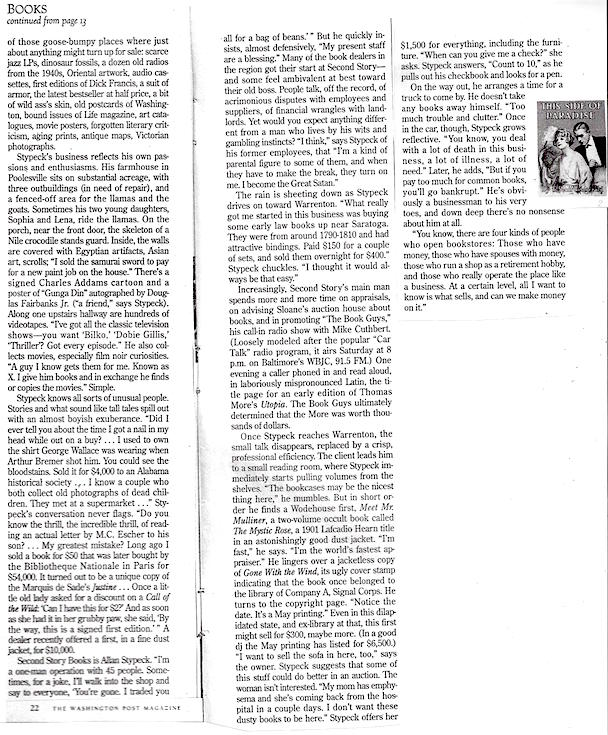 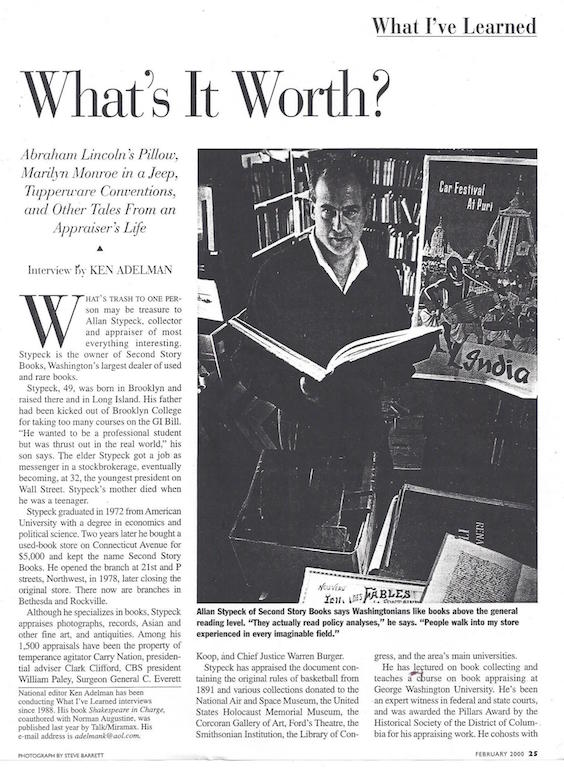 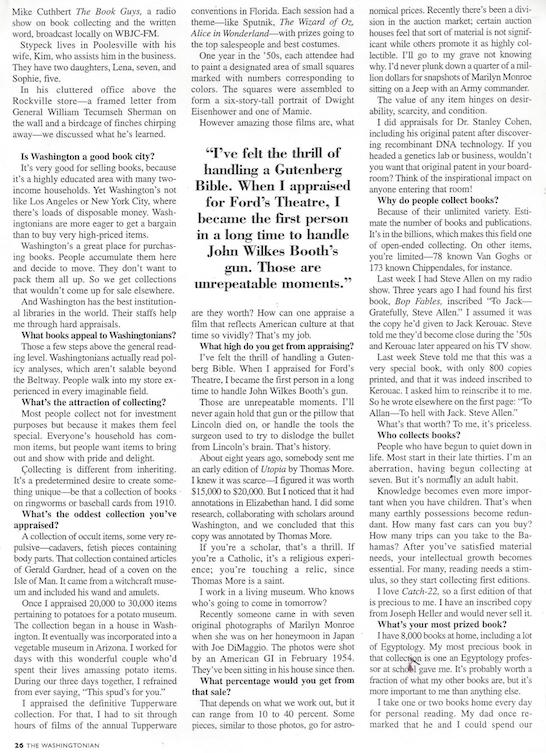 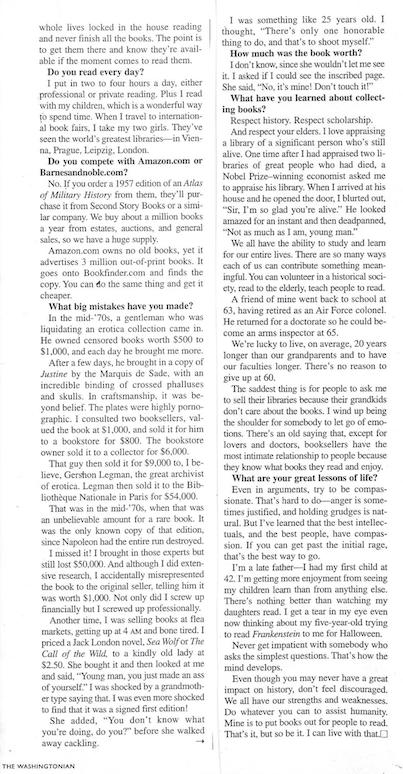 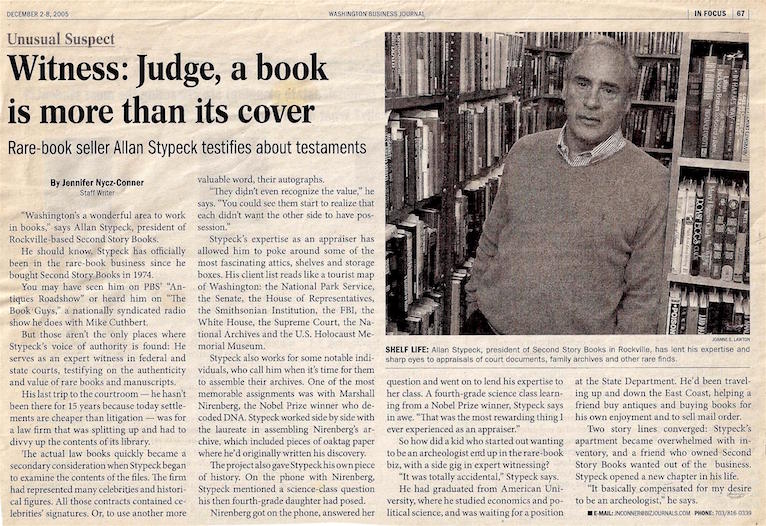