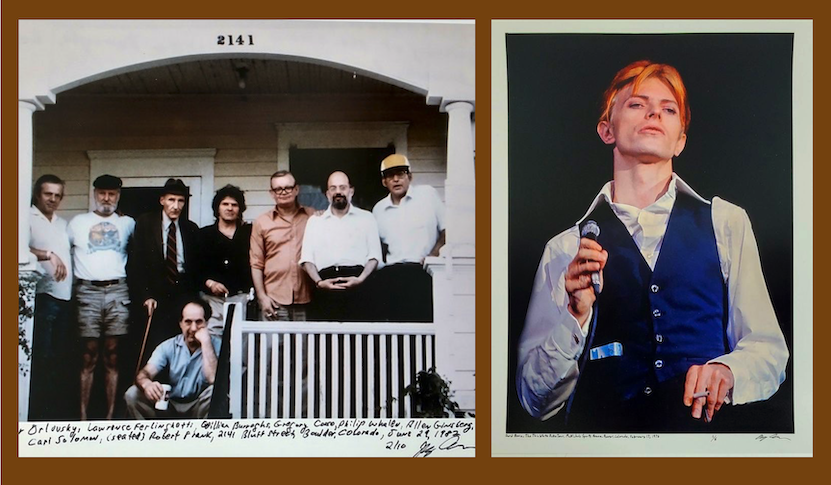 Second Story Books is pleased to present photographs by JERRY ARONSON taken between 1967 and 1996. Most of these photographs have never before been published. All are signed by Jerry and are part of limited edition runs of only six prints. Second Story Books and Jerry Aronson guarantee that no further copies of these photos at these sizes will be issued once these editions are sold.

Browse the entire collection in the
ARTS & ANTIQUES STORE.