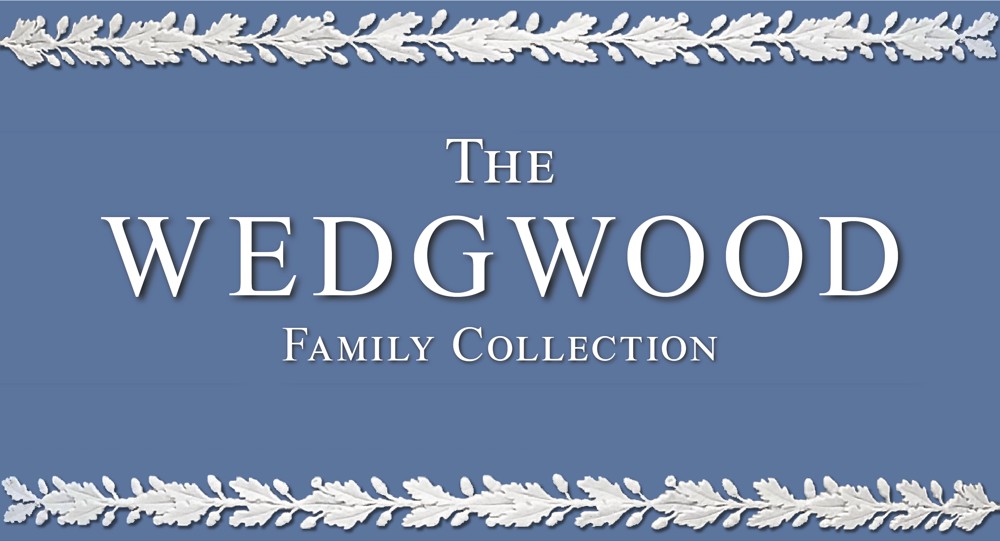 Second Story Books is proud to present the Wedgwood Family Collection. Primarily known for their fine china and porcelain, the Wedgwood Family were early advocates for the abolition of slavery, universal human rights, and freedom of speech. Built over the course of eight generations, the collection consists of fine and decorative art, antiques, rare books, autographs, and historical correspondence. The core of the collection was brought to the United States from London by Josiah Wedgwood VI in 1942. Josiah was forced to flee Britain due to fear of an impending German invasion, and likely retaliation for his outspoken Zionist views and protection of Jews fleeing Nazi persecution. Subsequent generations have added significantly to the collection, particularly in the areas of jurisprudence and political philosophy. It will be presented in a series of catalogues, each themed.

American Revolution and Early Republic: Fine and Rare Books: Released! (Or access the original PDF, subject to prior sale)

Jurisprudence and Political Philosophy: Fine and Rare Books: Released! (Or access the original PDF, subject to prior sale)

Autographs and Pamphlets: Released! (Or access the original PDF, subject to prior sale) 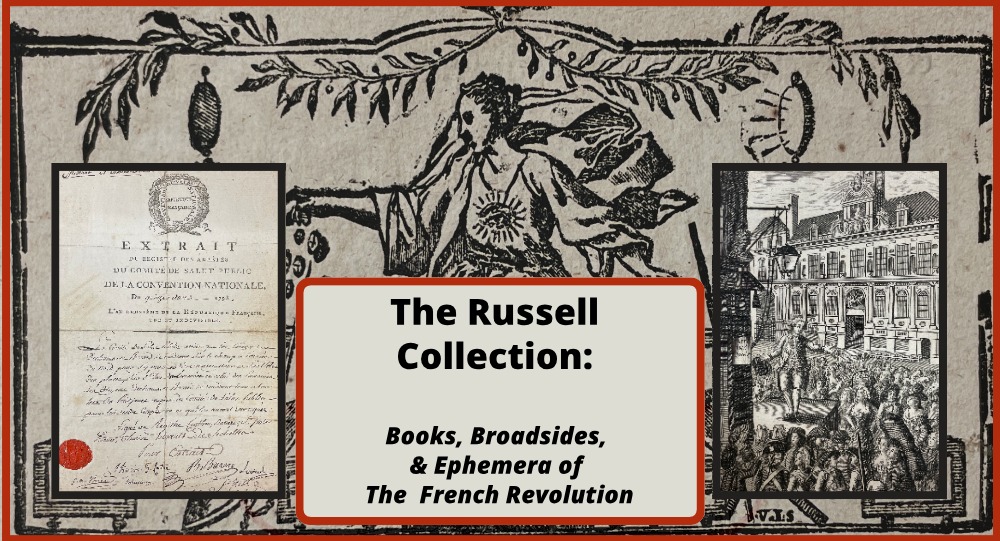 Second Story Books is proud to present The Russell Collection of French Revolution Books, Broadsides, and Ephemera.  The  collection contains over 300 items created between the waning decades of the ancien regime and the fall of Napoleon Bonaparte.  The collection was assembled in the early 1950s by William F. Russell (1890 – 1956), President of Columbia University’s Teacher’s College from 1949 to 1954.  Highlights include early editions of the 1791 and 1793 French Constitutions, letters written and signed by pioneering economist Anne Robert Jacques Turgot, and official documents signed by Robespierre and other members of the Comite du Salut Public.

Check out the full description here.

We are also now offering a complete first edition of Diderot and d'Alembert's Encyclopedie.  Check out the listing here. 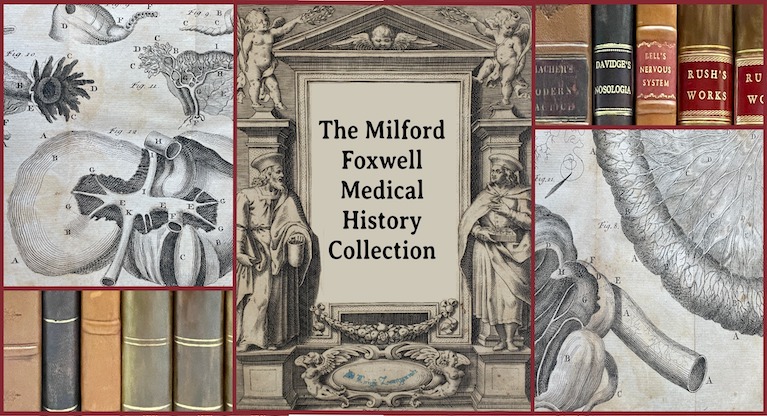 Second Story Books is proud to present the Milford Foxwell, Jr. Medical Collection. Over the coming months we will be uploading a series of catalogues from the library of Milford “Mickey” Foxwell, Jr. It contains over 2,000 items on the study and practice of health and medicine spanning the 17th-20th centuries. “Mickey” Foxwell, Jr., M.D. was a professor and Associate Dean of Admissions at the University of Maryland School of Medicine. 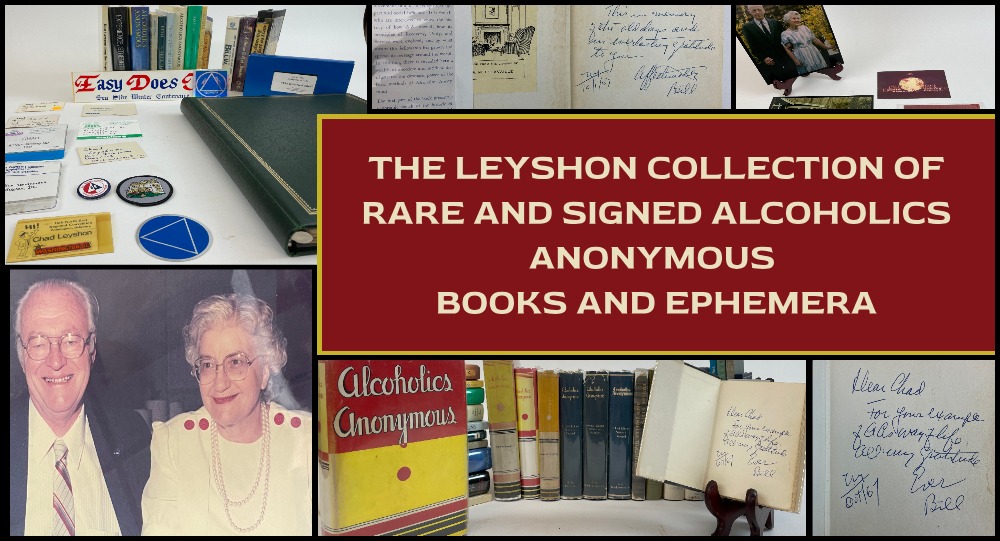 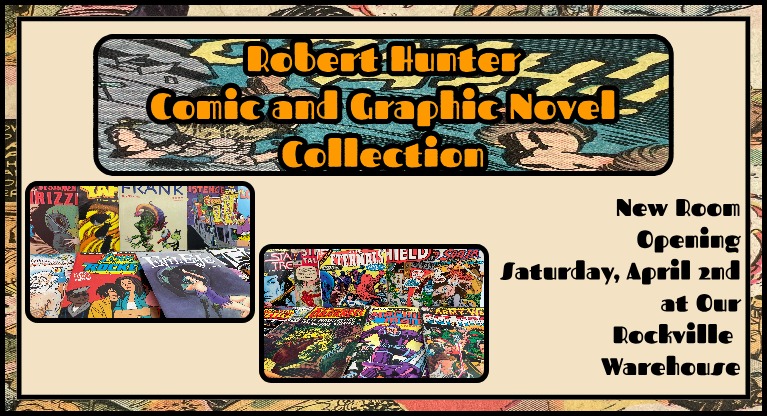 Second Story Books is proud to present the Robert Hunter Comics and Graphic Novels Collection. Rare and collectible items from this collection of over 25,000 titles can be found at our EBay Store, with some listed individually on our website, split into either Golden Age, Indie Publishers, or Graphic Novels. All other books and comics can be found in our new Comic and Graphic Novels Room, opening this Saturday, April 2nd, at our Rockville warehouse. The room features thousands of comics from the Golden Age to the Modern Age, and from small independent publishers to Marvel and Dark Horse. It also includes an impressive selection of graphic novels, and titles from such prominent artists as:

The room is located off of Room X on the first floor of our Rockville Warehouse. New material added regularly!

Second Story Books is proud to present a collection of approximately 2,000 photographs and negatives, taken by amateur African-American photographer Malcolm Downes Thomas (c. 1900 - c. 1972) from the late 1940’s to 1971. Thomas photographed various aspects of New York City street and family scenes in both Manhattan and Harlem, Eastern Long Island landscapes and wildlife and a variety of images taken on various Caribbean islands. The collection also includes over a hundred original photographs and negatives of Bettie Page in a private session taken in 1952.Purchase of this collection includes all related rights. 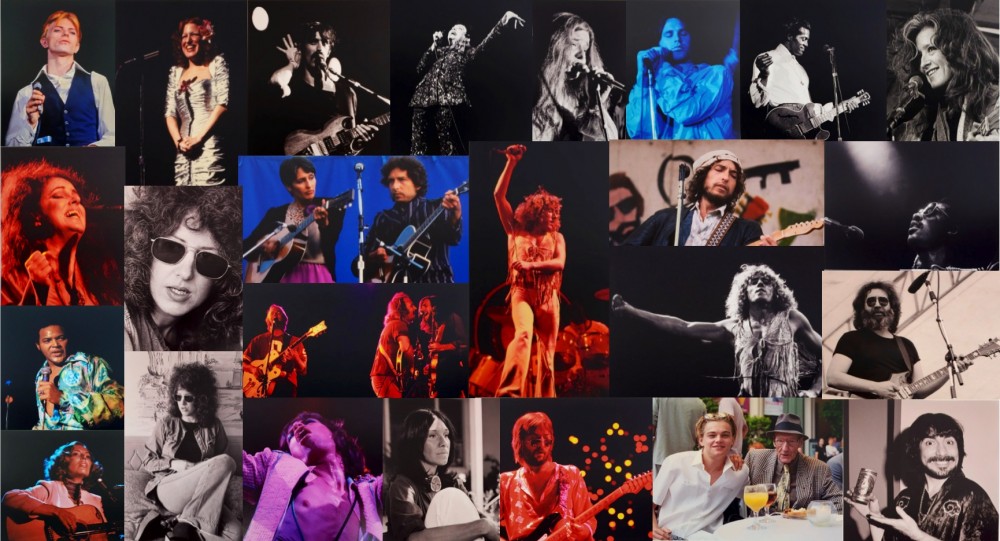 Second Story Books is proud to present photographs taken by JERRY ARONSON between 1967 and 1996. Most of these photographs have never before been published. All are signed by Jerry and are part of limited edition runs of only six prints. Second Story Books and Jerry Aronson guarantee that no further copies of these photos at these sizes will be issued once these editions are sold. 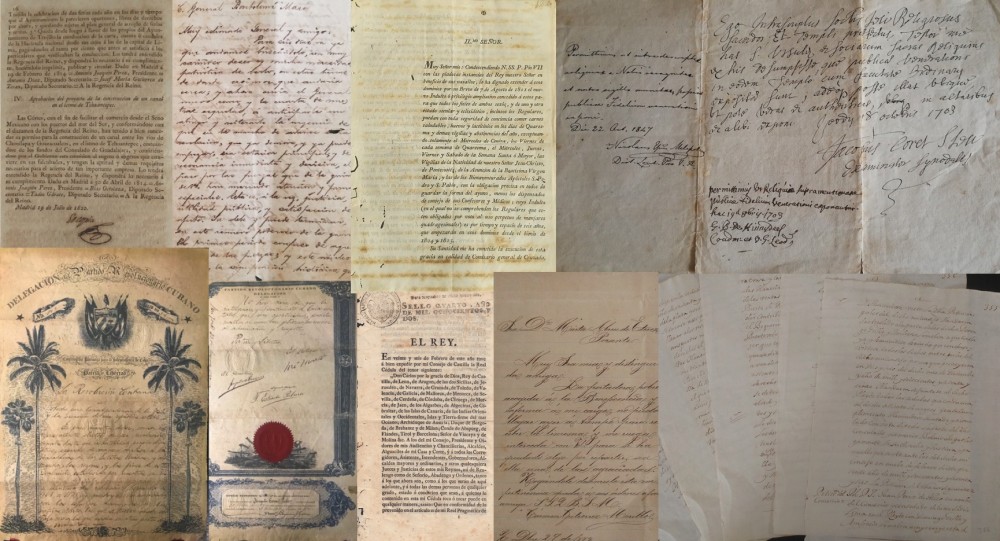 Second Story Books is proud to present The Christopher Coffey Collection of Spanish History from 1543-1929. The collection was purposely assembled to be a chronological representation of important aspects of Spanish domestic and global history and on Spain’s colonial control of Cuba and the Cuban Independence movement 1840’s-1898.

The Coffey Collection is being offered only in its entirety, and would be a highlight of any institutional collection. A full inventory list, including images, is available upon request.