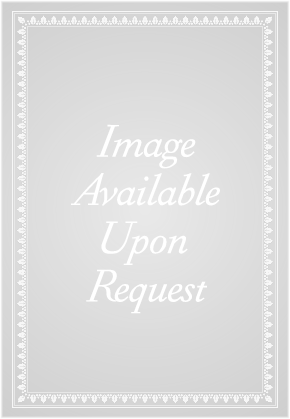 Washington: Beverley Tucker, Printer, 1857. First Edition. 4to., 134p., 85pp., 102pp., 114pp., iv, 64pp,; VG; dark brown blind-embossed boards, faded letters to spine; signs of repair to binding, with spine being rebacked, chipping to spine where rebacking is visible; some shelfwear and rubbing, particularly to corners; bump to middle of upper and lower edges of rear board; title page is misspelled, with the 'he' of 'the' missing; pages 51-54 of the botanical report slightly loose; 13 plates/2 woodcuts [lacking maps], 5 plates [complete], 16 plates [complete], plate XXIIa/b, XXVa/b, XLa, XLVI, LXII, LXVI, LXVIII, LXX, LXXIV, XXVI, XXXIV, I?, III, XXIX [complete]; Signature of former president Millard Filmore on front pastedown, with date of Oct. 25, 1859. Filmore (January 7, 1800 – March 8, 1874) was the 13th President of the United States (1850–53). Fillmore and his cabinet rode the first train from New York City to the shores of Lake Erie, and was a big proponent of a transcontinental railroad, urging Congress to authorize the federal funding for one.; This is the California/Oregon volume, with the report by Lieutenant Henry Abbot on the expedition, under the command of Lieutenant R.S. Williamson. They were attempting to find routes from the Sacramento Valley to the Columbia River. The first section described the routes and terrain, followed by sections on the geology, the botany, and the zoological report which included fishes, birds and mammals of the region.; JC consignment; shelved case 1. More

New London [Connecticut]: T[imothy] Green, [1775]. Small Octavo, [24] pages; VG; with some support adhered along the spine; some rubbing and wear to fore edge, lower fore edge missing from rear cover, small amount of chipping to middle of front fore edge; interior with minor blotching and wear; The cover woodcut is a crude copy of the Revere engraving "The Able Doctor, or America Swallowing the Bitter Draught," showing tea being forced down America's throat, with the caption "Boston Cannonaded." Also includes the patriotic poems "Thoughts on Tyranny" and "The Unnatural Parent," and a long genealogy of George III tracing back to "William the Conqueror, who was a son of a whore"; RF consignment; extremely scarce; shelved case 3. More